This article is about the Anime adaptation. For other uses, see Valerian/Disambiguation

Valerian, who works for the Time Agency organization, is ordered to travel to Earth in the year 912, where he affects the life of a woman, Laureline". Going against the most sacred rule: “A Time agent must not interfere with what is happening in the past,” he ends up saving her life. Realizing what he's done, Valerian returns to the 25th Century, to find that the Earth has disappeared. Thus Valerian and Laureline go on a galactic adventure, to restore the Earth, as well as keep the peace in the universe.[1] 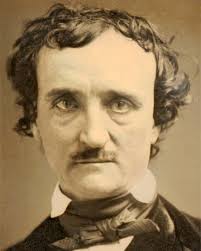